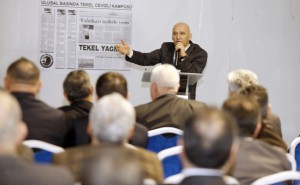 The Municipality of Kartal exhibits the efficiency of a social democratic local government during an era of urban transformation.

Kartal, a district of Istanbul is set to portray a unique example of local governing in Turkey. Located on the Asian side of the city, on the coast of the Marmara Sea, Kartal has transformed into an industrial area after the second half of the 20th century, attracting significant industrial labor force. Due to rapid workforce migration to the area up until the beginning of 21st century, residential facilities within the District could not keep up with the demand; heavily disproportional demand caused the area to turn into a slum zone.

The first municipal plan to dismantle the industrial zones was drawn only in 1991: Kartal was to be rebuilt into a modern commercial, touristic and residential urban area. Nevertheless, during the many years of neglectful administration, residents of Kartal have never been given the opportunity to participate neither in the decision nor the execution process of the plan, mostly leaving them ignored and ineffective towards the transformation of their own district.

Elected in 2009, the current municipality of Kartal is determined to include local stakeholders in all phases of planning and execution of its projects. Mayor Dr. Altinok Oz, MD has officially stated that the transformation of Kartal will take place only with the participation and consent of its residents, assuring them that “no project will be approved unless the people approve it first”. For this purpose, the Municipality has supported the foundation of many local organizational bodies, through which the residents were enabled to take part in the municipal activities from concept to completion, through meetings and gatherings.

Being a heavily populated region of high seismic hazard, earthquake safety comes up very high in the municipal agenda. To address this need, the Municipality established a “Building Control and Earthquake-Oriented Urban Transformation Department” that works on an inventory system dividing the area into micro-zones depending on the ground condition, and classifies buildings based on their age and condition, to be able to determine the primary building reserve to be reconstructed.

Besides from building an inventory, The Municipality provides legal and technical consultancy services for the residents during the implementation, not neglecting the social responsibility such a transformation brings. The Municipality works towards addressing social issues, such as rent support to be extended to residents of the buildings that are subject to reconstruction, depending on their socio-economic levels.

With a solid understanding that any urban transformation plan must involve much more than heavy equipment, and has many more consequences than mere figures on paper, in this complex and arduous project, Kartal Municipality gave the human factor the attention and the respect it deserves. During all these efforts, Kartal Municipality made it a priority to turn the process into a collaborative one between the Municipality and the local residents, giving them the opportunity to be decision makers through this major transformation. A great synergy is created towards common goals; and in this respect, people and solution-oriented Kartal Municipality proves the power and the capability of a social democratic local government, and its effectiveness in preparing the Eagle* of Istanbul to soar higher in the upcoming years. 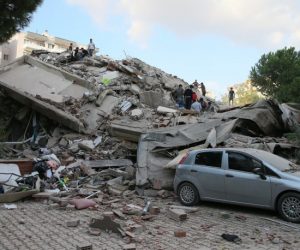 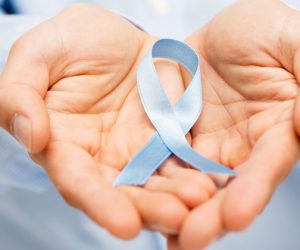 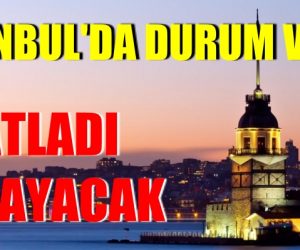 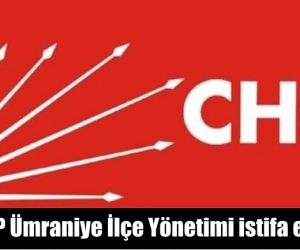 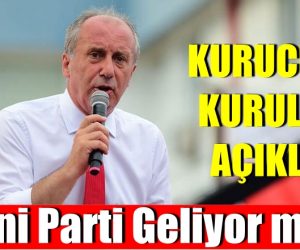 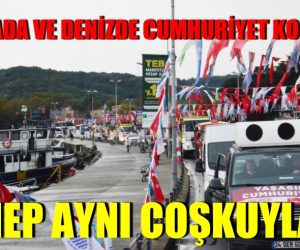 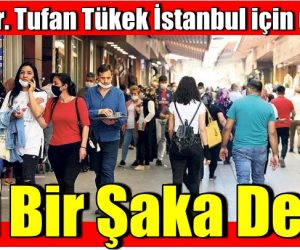 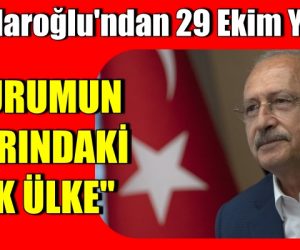 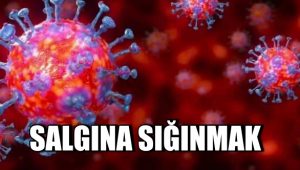 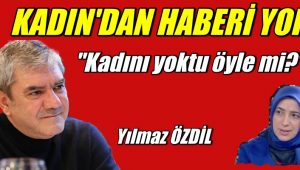 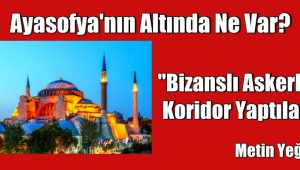